Autism and Evidence Based Treatment 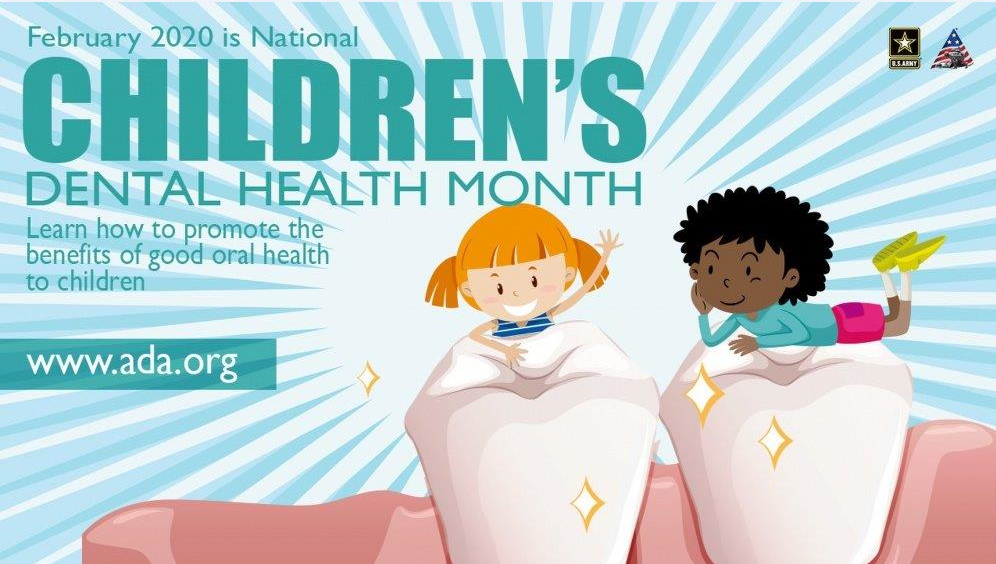 National Children's Dental Health Month is brought to you by the ADA. This month-long national health observance brings together thousands of dedicated professionals, healthcare providers, and educators to promote the benefits of good oral health to children, their caregivers, teachers and many others.

Autism spectrum disorder (ASD) is a developmental disability that can cause significant social, communication and behavioral challenges. There is often nothing about how people with ASD look that sets them apart from other people, but people with ASD may communicate, interact, behave and learn in ways that are different from most other people. The learning, thinking and problem-solving abilities of people with ASD can range from gifted to severely challenged. Some people with ASD need a lot of help in their daily lives; others need less.

A diagnosis of ASD now includes several conditions that used to be diagnosed separately:  autistic disorder, pervasive developmental disorder not otherwise specified (PDD-NOS), and Asperger syndrome. These conditions are considered to represent a spectrum of symptomology and severity that together are now called autism spectrum disorder.1 Diagnostic information on ASD is also available in Spanish.

Autism Fact Sheets: Features of autism can sometimes be observed in children even younger than 18 months of age. First signs may appear as differences in the social, emotional or communication development of their child. When these concerns occur along with frequent repetitive behaviors or difficulties in adjusting to environmental changes, it may be wise to consult further with a pediatrician, neurologist or psychologist. Autism fact sheets summarizing early signs are available in English and thirteen other languages including Arabic, Armenian, Chinese, Farsi, French, German, Italian, Japanese, Korean, Spanish, Tagalog, Thai, and Vietnamese.2