Lanterman’s endowment fund was created in the early 1990s when the Center received a contribution from the estate of one of our clients. Stipulations govern the spending from this original endowment along with subsequent donations.

However, the endowment has also received another sizeable donation that does not have any terms and conditions.

Regardless of the source of funds, all expenditures from the endowment are approved by Lanterman’s board of directors.

To discuss further the details of a donation to the Lanterman endowment fund, contact Patrick Aulicino at paulicino@lanterman.org. 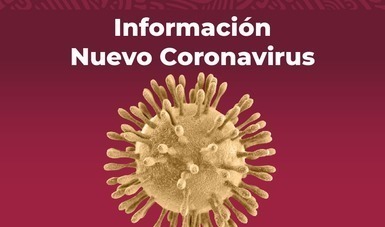 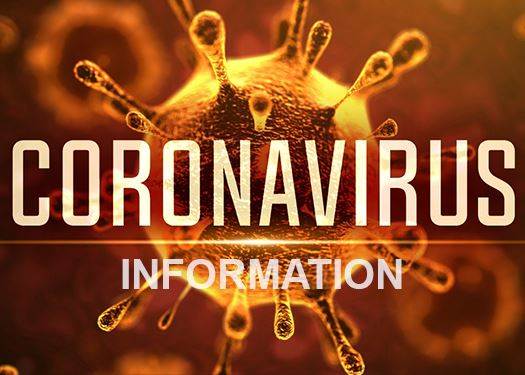 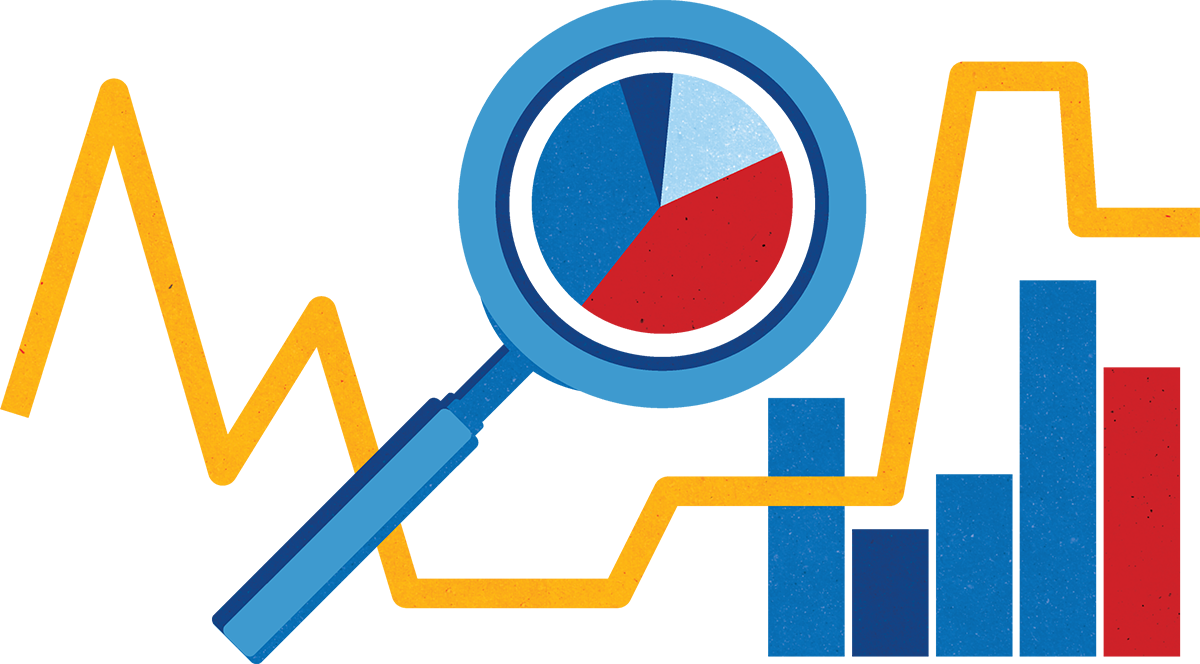